Part of Manifestation is recognizing what is not working for you and restructure your beliefs to be in alignment with what you truly want.  I can suggest you meditate and visualize all day long but if meditation is not your thing, it’s pointless for me to push this concept like it’s the hottest drug on the market.   Any great spiritual practice can quickly turn into nagging undesirable tasks if we don’t like doing it. Visualization that’s meant to be a positive experience will accompany negative feelings that counters its effectiveness.  Today, I want to share with you a manifestation technique that can help you focus and reprogram your beliefs.  and yes!  without meditation.  That is:  Writing backwards.

With a client’s permission, I want to share a little about him.  Perhaps you can identify with his Journey.

A client of mine has a hard time re-framing his beliefs.  He’s an engineer.  Even though he is really open minded and wants to shift his energy, he has a hard time believing what he can’t see.  As much as he wants to embrace all things invisible,  his human mind needs solid evidence.  He wants the science to back up all claims.  This is how his brain is wired as an engineer.  and through years of societal and job training, his experiences emphasized his belief of ‘Seeing is Believing’.  It has served him well in the physical world.  It makes him who he is here on Earth.  We want to honor it.

This Client has a hard time slowing down his thoughts to be in the neutral Consciousness zone.  Asking him to meditate (the Practice of non-thinking) is like asking a runner never to run again.  If he forces himself, it’d only place more stress on his system.  Perhaps one day, he will want to meditate.  For now, it’s not his thing and that’s okay!

In this client’s case, he’s a successful business man but has a hard time delegating and organize his calendar.  When he realized that much of his time is wasted on energy recovery from these little daily chaotic tasks, he realized he wants to shift his energy.  He wants to Choose Structure.  This short phrase means something deeper to him.  It means delegation.  It means allowing an assistant to organize his calendar.  It also means to him it is okay to let go.

I asked this Client to write down what he wanted backwards.  Let me say this.  If you’re very good at writing backwards, this will not be as effective but will still work.  The concept behind this is that writing backwards is un-natural for us.  It requires us to slow down and focus our energy on the task on hand.  You will find that while writing, you’re focusing on each letter and each word.  Write down your desire in a short phrase.  Do this three times a day.  It’s not about how fast you can write backwards.  It’s about slowing down your mind and only focus on this one thought– one word at a time, one letter at a time.  As you devote your attention to each letter and “meditate” what this particular affirmation or phrase means to you, you are shifting your subconscious belief.

If you find yourself banging your head against the wall trying to change a belief, don’t!  Chances are you are having a hard time changing not because you don’t want to, but the way you’re doing it is not making sense for your brain pattern.  We, as humans,  will reject what doesn’t make sense to us.  It’s a natural instinct for self protection.

You will automatically pay more attention when you do something you’re not used to.  When you are more conscious at task on hand, you’re more in your physical body, more alert and more present.  You’re in the space of the Now.  If you don’t want to write backwards, try walking backwards.

Manifestation is about bringing the Spiritual Laws to the physical creating all you want on Earth.  Now, go write something backwards and please do let me know how it goes!!!

https://youtu.be/SnwRuI1Zjeo One of the most powerful Manifestation techniques is to combine Meditation with Visualization. In short, Meditation is the practice of non-thinking while Visualization is… 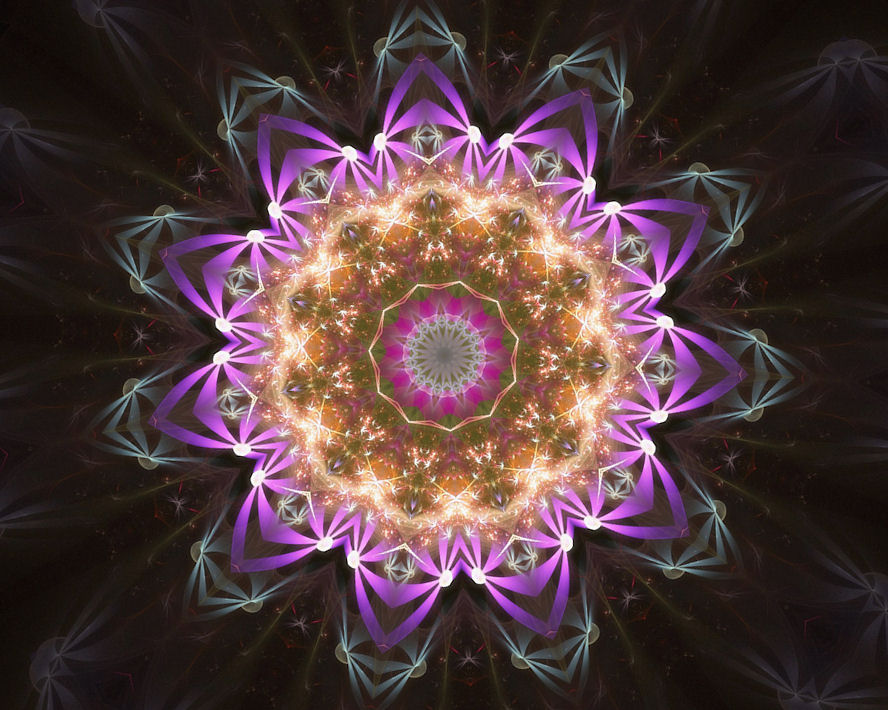 I derailed from my Path.   Yep.  I sure derail from my Path this past weekend. So, I had scheduled a workshop on connecting with…

Last week, I introduced a product called DrinkinMate . Something that has helped me and many around me relieve Awakening discomforts.  Yes, the yucky feelings in the…

2011 has proven to be a fabulous year for many, full of opportunities to Choose what you want to Create in Life on Earth…and how…

While we experience Awakening, lessons can feel too intense or fast. What do we do? We can ask for the lessons to slow down. We…

If we’ve benefitted your life in any way, please consider support our Lightwork. Donations help us with outreach programs for autism and abused victims. We are grateful for your contribution!

Book a Session with Jennifer